All About Ben's Bargains 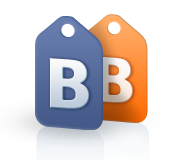 Thanks to the site's loyal following (affectionately known as "Ghetto Dogs") and great deals relentlessly updated 7 days a week/365 days a year, Ben's Bargains has become one of the top bargain shopping destinations on the internet. Whether it's the hottest notebook, gadget, sneaker or, yes, bacon deal, Ben's has been there with the inside scoop for over 15 years.

Ben's team is committed to finding the lowest prices and best deals on the internet and earning your trust on a daily basis. Let us know what you love about the site, where we've fallen short and what you'd like to see from us in the future! If you are with the media and would like a quote from one of our experts, please visit this page.

Like the Dread Pirate Roberts, the crew carries on the tradition and spirit of Ben, who disembarked at the last port of call loaded with tales of Black Fridays past. They are: 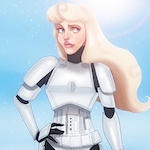 A natural-born thrifter, one of Agent K’s proudest accomplishments in life is that she owned 13 pairs of Doc Martens in Jr. High (during the height of their popularity), all of which were found for under $10 a pair. She loves scoring cheap/free things so much that she went trick-or-treating every year until the age of 22. An odd mix of geek and fashionista, she gets just as excited about killer deals on Star Wars toys as she does about brag-worthy bargains on designer shoes and clothing. 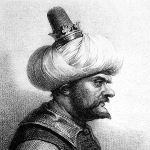 Barbarossa is notoriously frugal (some say cheap), a quality he attributes to his Dutch genes, and is not beyond dragging furniture home from the dumpster to save a couple bucks. He owns a large number of watches and has been building computers since his teenage years. Currently, he resides near the sea in sunny California. In a fight between a hippopotamus and a grizzly bear, his money is on the hippo. 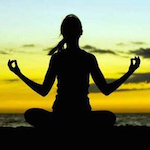 When she's not meditating high in the mountains of Tibet, Kamzen is working tirelessly to save the planet from paying too much for anything. She is often seen burning sage in one hand, while pinching pennies with the other. Not too proud to carry a coupon binder, cashiers run at the sight of her. Luckily she can shape-shift and throw them off guard. An inspirational bon vivant, she also runs a kindness mission in her spare time and hoards as many cats as possible. 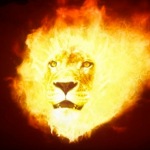 A Human/Robot hybrid powered by electricity and Mexican food, Leo enjoys travel and playing chess. His many accomplishments include never buying anything at retail price and dozens of participation awards, including a recent attempt to eat a 72-ounce steak. 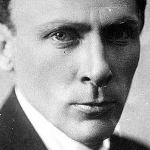 Born into an itinerant family, Sharik traveled the country far and wide and amassed a collection of obscure vocabulary before later taking the red pill and learning the core precepts of Ben's Bargains from the master himself. Beyond the world of online deals, Sharik can be found scrambling around the tennis court, defending the honor of Schlotzsky's and fighting the encroachment of irony on all that is right and good.

The only thing you need to know about tesNbits is that his frugality is only rivaled by his modesty about his frugality. A loveable hermit, he spends his days hiking in the forests near his house and learning how to craft things out of the aforementioned forests so as to avoid buying things. His house is filled almost exclusively with power tools and the occasional food item. 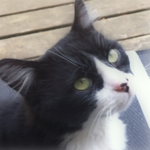